Skip to the beginning of the images gallery
Vishvarupam meaning the ultimate universal form where Lord Mahavishnu takes innumerable forms, eyes, faces, mouths and arms depicting all creatures of the universe as part of him. He is the infinite universe, without a beginning or an end. He contains peaceful as well as wrathful forms. Unable to bear the scale of the sight and gripped with fear, Arjuna requests Krishna to return to his four-armed Vishnu form, which he can bear to see. Fully encouraged by the teachings and darshan of Krishna in his full form, Arjuna continues the Mahabharata war.
Who Viewed This Also Viewed 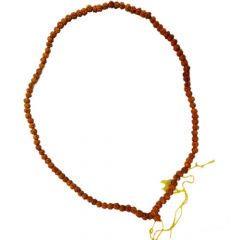 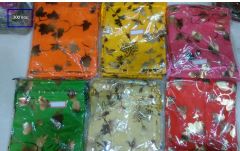 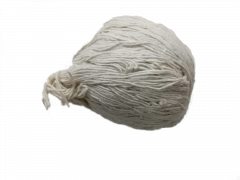 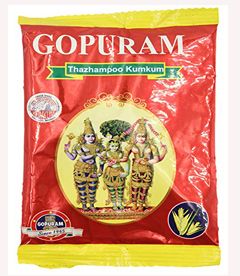 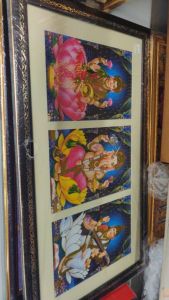 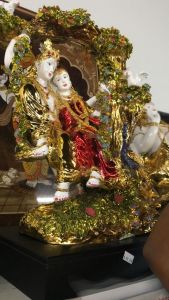 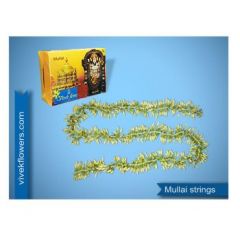 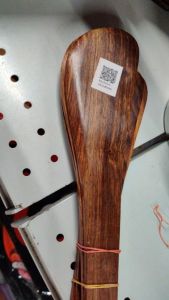